Fashion editorial from this weekend 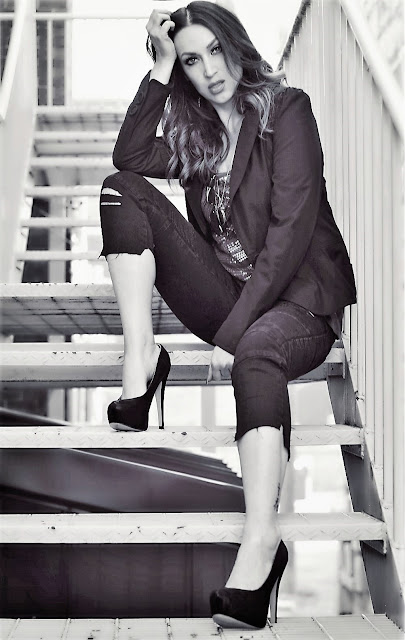 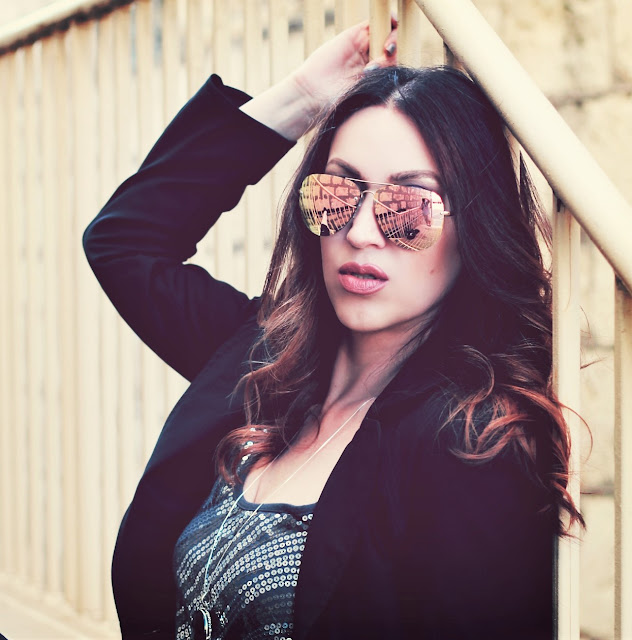 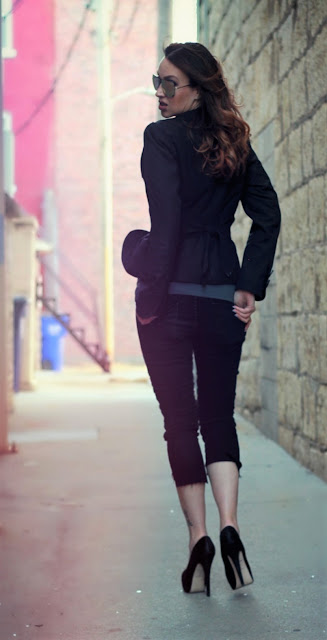 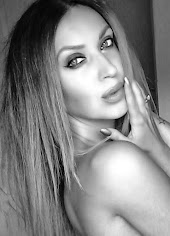 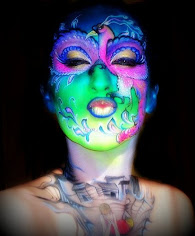 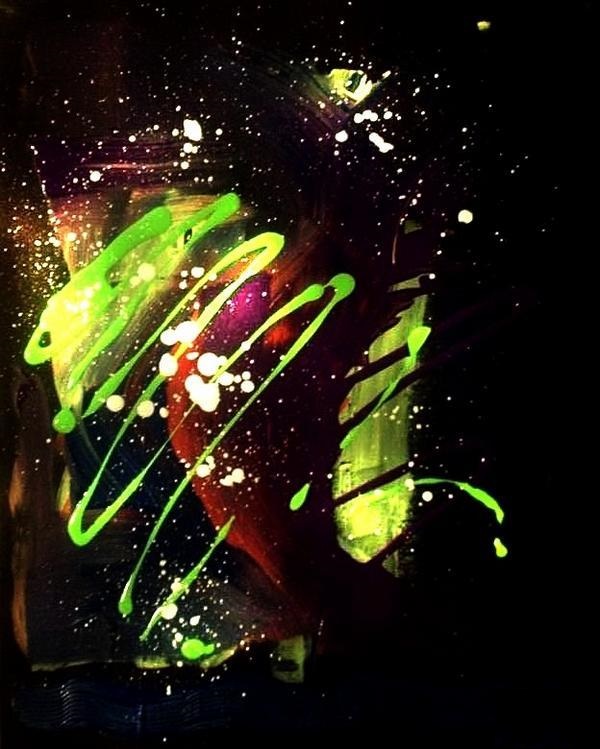 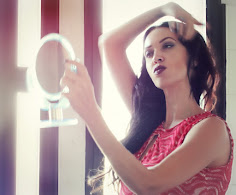